St Saviour’s church building is Grade II* listed, built and consecrated in 1832 to serve the 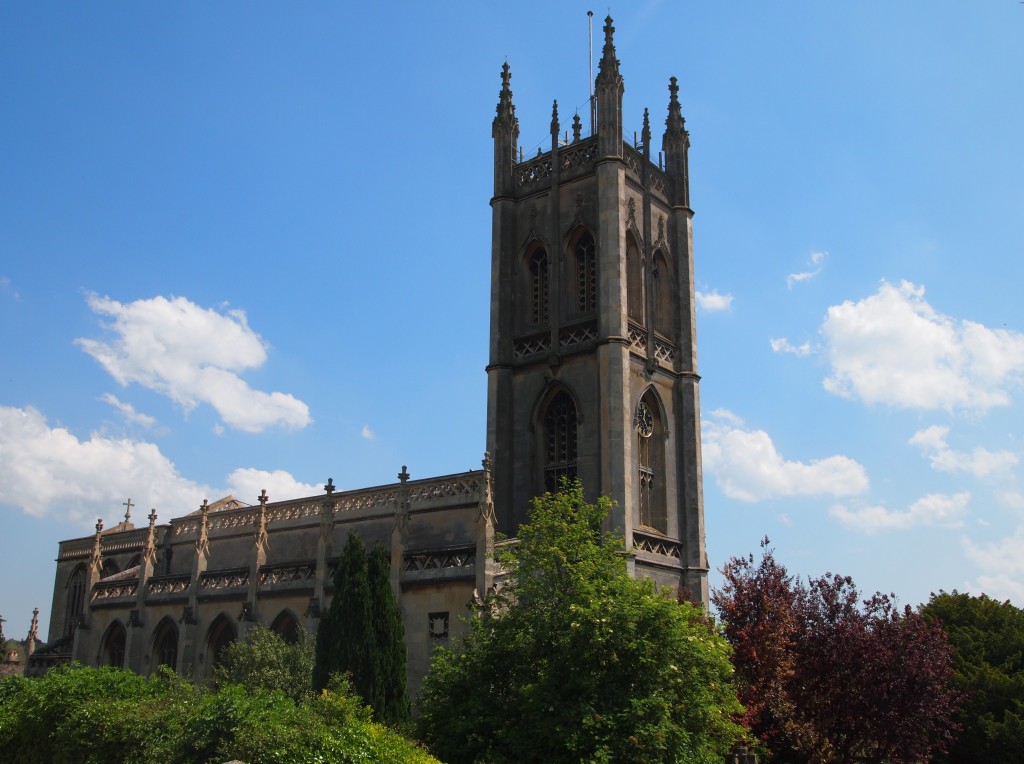 communities of Larkhall and Grosvenor. It is the only surviving one of three Commissioners’ churches built in that period in Bath. The eastern aspect was extended in 1882 creating the chancel.

In the 1970–80s a hall (the Fellowship Centre) was created internally at the back of the church. In 2001 the church and kitchen were reordered, the pews replaced with chairs, carpet and underfloor heating installed. The main western entrance was also updated with a new staircase and disabled access. These changes allowed flexibility in the use of the church building and it has served well since then for many church and community events, including concerts, charity fundraisers, wedding receptions, children’s parties and holiday clubs.

In  2016 a significant building project was undertaken, renewing the Fellowship Centre and creating four new rooms for use by church groups and members of the community. A lift was installed to the first floor rooms and gallery. This allows the church to be even more accessible and flexible in the space that it offers to the congregation and the community of Larkhall.

“St Saviour’s Church, Walcot, the foundation stone of which was laid on 2 April 1829, is erected in the eastern extremity of the parish. In point of architectural beauty, both externally and internally, this church is generally considered to be unrivalled by any ecclesiastical structure of modern date in this part of the country. The tower forms a very beautiful object to the surrounding neighbourhood.”

From a historical newspaper article describing St Saviour’s Church soon after its erection.

Theme by Anders Noren — Up ↑